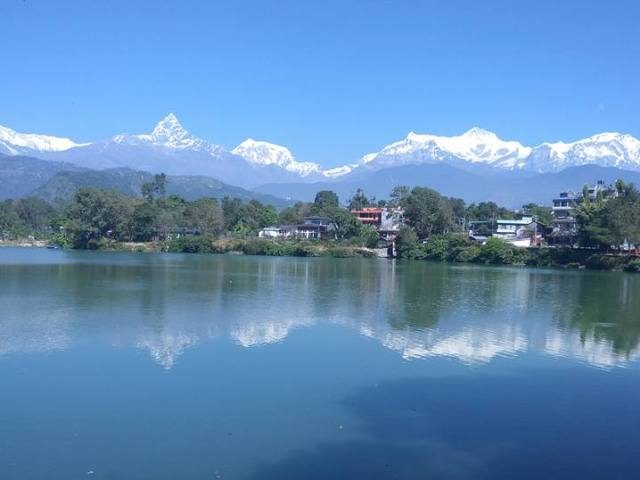 This Nepal Package takes you for tour of Kathmandu, Chitwan & Pokhara. Kathmandu is the capital city of of Nepal which enchants tourists with its rich culture and cuisines. Kathmandu Packages include visits to places like the Kumari Ghar, a famous holy shrine and the majestic temples make you feel spiritual and blessed. Your quest for divinity continues with visit to myriad stupa and monasteries. Chitwan is famous for jungle safari tour in preserved wildlife national park. Pokhara is famous for panoramic views of the Annapurna Himalaya range & crystal lakes. This is the gateways to the famous Annapurna trekking in Nepal.

Upon arrival at Kathmandu airport, transfer to the hotel. After checking in, you can relax or just walk around on your own to get the feel of the city. Overnight in Kathmandu hotel .

Kathmandu City: Kathmandu Durbar with its medley of temples and shrines is the traditional seat of the royalty where Kings are crowned and their coronations are performed. The big bell; Kal Bhairav Temple; Jagannath Temple with its erotic carvings on the temple struts; Kasthamandap – the temple believed to have built from the wood of a single tree and from which the city of Kathmandu derives its name, are some views you will enjoy on this tour. But on top of the list is the Kumari Ghar – the temple of the living goddess. For most of the year, the Kumari is available to greet people from the balcony of the temple. Photography is strictly prohibited here. Spend some time browsing through a typical Nepalese market place.

Swoyambhunath Stupa: These 2000 years old stupa are situated approx. 1.8 miles west of Kathmandu on a hillock overlooking the Kathmandu valley. This is one of the most glorious Buddhist temples. It is decorated with the famous “Buddha’s eyes”, and is surrounded by temples and Tibetan monasteries. Overnight at hotel in Kathmandu.

Pashupatinath: Lying on the banks of the sacred Bagmati River, this is the country’s most important Hindu temple, dedicated to Lord Shiva. It was built in 1696 with a two-tiered golden roof and silver doors and is famous for its superb architecture. Each year it draws numerous devotees from all over India.

Boudhnath Stupa: It lays approx. 5 miles east of Kathmandu. This is one of the largest Buddhist shrines in the world, dating before the birth of Christ. It is the religious center for Nepal’s considerable population of Tibetans and there are a number of thriving monasteries. This area is also referred to as ‘little Tibet’.

It takes 4/5 hours drive by air condition bus then transfer to the guest house. Check in room then have a lunch after that our guest house manager brief you all 2 nights 3 days package programs, which are:

Welcome to Pokhara and after check in hotel, short walk on the bank of then Phewa Lake.

Sarangkot : The view of the Annapurna Himalaya from Sarangkot is almost a religious experience. From there, you can see a panoramic sweep of Himalayan peaks, from Dhaulagiri (8167m) in the west to the perfect pyramid of Machhapuchhare (Mt. Fishtail – 6997m) and the rounded peak of Annapurna II (7937m) in the east. At dawn and dusk, the sun picks out the peaks in brilliant colors.

The main village is just below the ridge, but a set of concrete steps leads uphill to a dramatic viewpoint in the ruins of an ancient Kot (hill-fort).

Devi’s fall: Devi’s Falls marks the point where the Pardi Khola stream vanishes underground. When the stream is at full bore, the sound of the water plunging over the falls is deafening, but the concrete walkways don’t add much to the atmosphere. According to locals, the name is a corruption of David’s Falls, a reference to a Swiss visitor who tumbled into the sinkhole and drowned, taking his girlfriend with him!

Gupteshwor Mahadev Cave: In this  cave, there is  a huge stalagmite worshiped as a Shiva Lingam. It is open from 6 am to 6 pm. It is directly across the road from Devi’s Falls so you can also go through a low tunnel behind the shrine and emerge in a damp cavern behind the Devi’s Falls.

Tibetan Refugee camp: There are the two Tibetan villages in the vicinity of Pokhara. One of them called Tashiling is in the south part Devi’s fall. The other village by the name of Tashi Palkhel lies north of Pokhara at a place called Hyanja on Pokhara – Baglung Highway. The Tibetan people living in these villages keep themselves busy by producing and trading in woolen carpets and other handicraft items. They also run souvenir shops around lakeside. Some of them work like hawkers selling souvenirs at bargaining prices.

Bindhabasini Temple: This temple is one of the most revered temples of the Pokhara where hundreds of Hindu devotees flock every morning worship the goddess Bindhabasini after whom the temple is named. A stone idol of goddess Bindhabasini is placed here which has seen artistically carved into the unique shape of goddess Bindhabasini. As legend toes King Khadga Bam Malla, King of Ganga in Kathmandu was a veritable devotee of goddess Bindhabasini. One night goddess Bindhabasini did appear in his dream and order him to bring her idol from Bindhyachal Pradesh, India and place her in Nepal. Porter carry her idol from India and rest overnight at that place; next morning the porters got up and tried to lift the idol of Bindhyabasini to their surprise they could not even move the idol an inch. With great amazement the porters ran to the King and described the whole story, but they became even more surprised when they found their King did not show any sign of astonishment. Later on, the king told them about the wish of the goddess and that she wanted to stay there permanently. The whole story was later written in a Bhoj Patra during the reign of King Bhirkote.

Phewa Lake : Phewa lake (Fewa) and water sports is the main tourist attraction of Pokhara city and the north shore of the lake has developed into a tourist district, commonly called Lake-Side, with hotels, restaurants and bars catering to the tourists. The lake is famous for the reflection of mount Machhapuchhre (Mt. Fishtail) and other mountain peaks of the Annapurna and Dhaulagiri ranges on its surface. The Barahi Temple is situated on an island in the lake.

Day 7: Flight back to Kathmandu then sightseeing tour in Bhaktapur then transfer to Nagarkot at hotel

Bhaktapur : Bhaktapur is known as the ‘City of Devotees’, the ‘City of Culture’, the ‘Living Heritage’, and ‘Nepal’s Cultural Gem’. Bhaktapur is filled with monuments, most terra-cotta with carved wood columns, palaces and temples with elaborate carvings, gilded roofs, and open courtyards. The city is dotted with pagodas and religious shrines.

Day 8: Early Morning sunrise tour then transfer to the Airport for final departure or other activities. 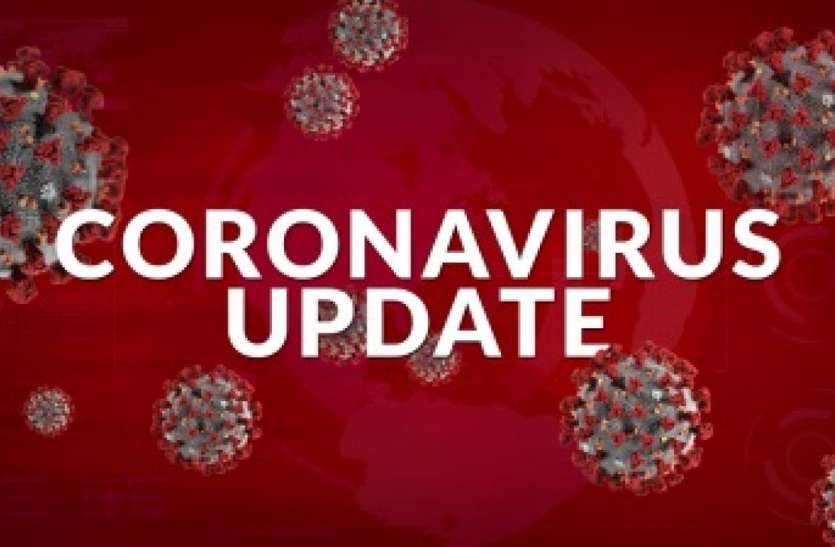 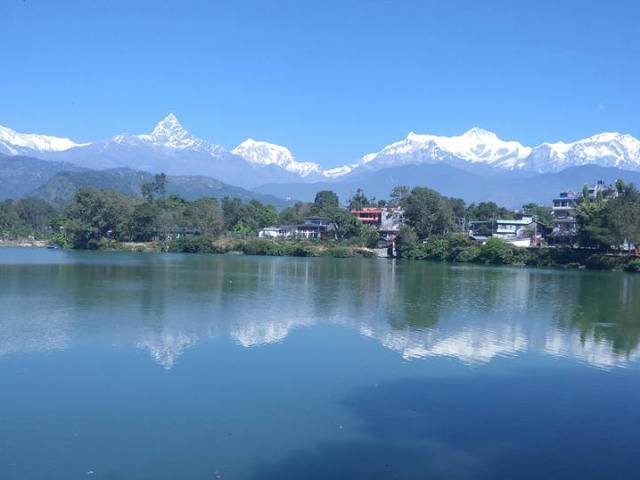