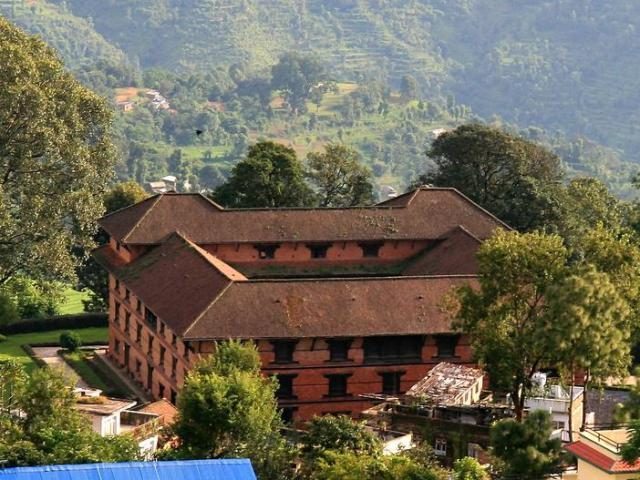 Gorkha: A mid-hill town lies between Kathmandu and Pokhara (140kms west from Kathmandu) with altitude of 1135 meters.  Gorkha is the ancestral hometown of the Nepal’s ruling royal family, the Shah family. Indeed, Gorkha is the birthplace of King Prithvi Narayan Shah, the founder of modern Nepal.The unification of Nepal was started from this district,The famous name in the world Gurkha was started from this district. In the past Gorkha Army was the product of this district but in present whole country, Nepal prepare them. The legend of Gurkhas begins here. The world famous Gurkha soldiers  from this place. The British term “Gurkha” evolved from the name Gorkha.