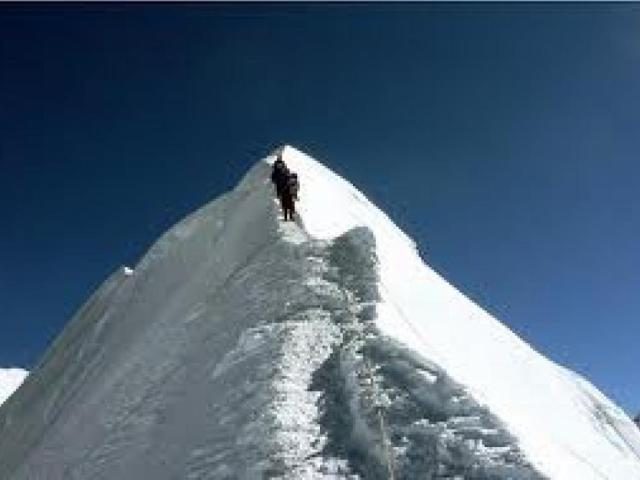 Island Peak (Imja Tse peak) at a height of 6,183 meters, is more popularly known by the name of Island Peak. The peak was named Island peak by Eric Shipton’s party in 1953, as the peak resembles an island in a sea of ice when viewed form Dingboche. Later in 1983, the peak was renamed as Imja Tse. The peak was first ascended in 1953 by a British team as preparation for climbing Everest. Tenzing Norgay was one of the members who successfully ascended it. The peak is part of the south ridge of Lhotse Shar and the main land forms a semicircle of cliffs that rise to the north of the summits of Nuptse, Lhotse, Middle Peak and Lhotse Shar. Cho Polu and Makalu lie to the east of the Island Peak. Baruntse, Amphu and Ama Dablam lie to the south. This peak is located between the Lotse and Imja glaciers. 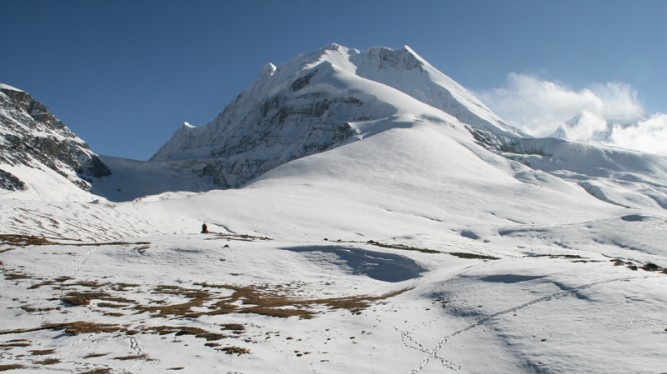 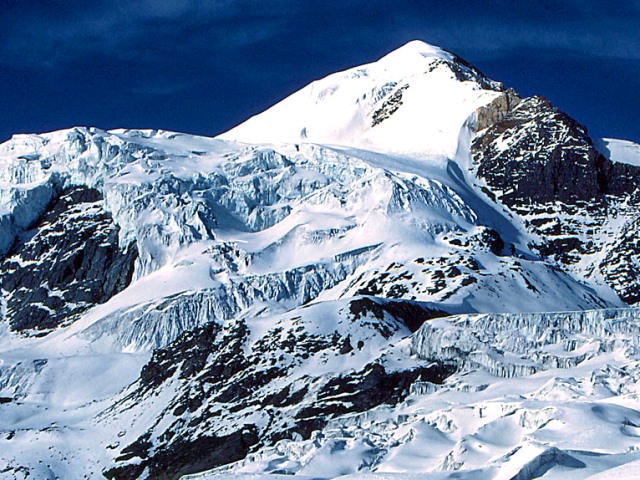 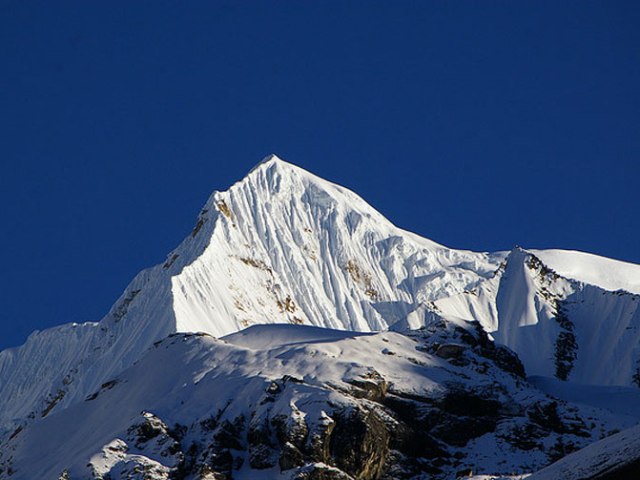