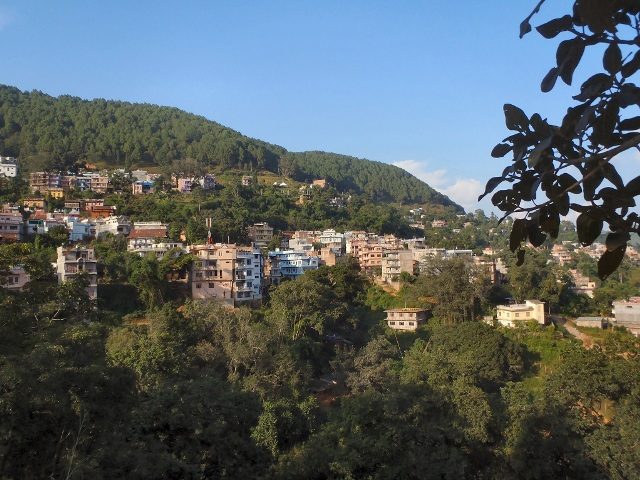 Palpa / Tansen: Tansen is the capital city of Palpa District, also old capital of Magar kingdom. Tansen is located 1350 meters on the south Flank of Srinagar hill, between Pokhara and Lumbini, yet untouched by mass tourism. The greatest attractions of this town are its ancient culture, friendly people, excellent mountain views and it’s serene atmosphere. Most famous for seminars. The name of the town “Tansen” has its origin in Magar language, meaning “northern settlement”. Magars are one of the ethnic groups of Nepal having their own language, culture and history, and are assumed to be the first settlers in this area. Around 600 years ago, Nepal was divided into several small kingdoms and hill states. In this region, they were known as “Bahra Magarat”, meaning the “twelve regions of Magar”. The percentage of Magar population in these districts is very high till today. During the invasion of Muslims into India, numerous kings and clans escaped from there to the northern hill areas. In the late 15th century, they entered the Himalayan region. Some of them conquered the local kings and established their own states. The former Sen – Dynasty of Palpa, founded by Rudra Sen, had its roots in those days. Under the reign of his son, Mukunda Sen (1518 – 1553), the kingdom of Palpa reached its largest expansion and Tansen became its capital. The kingdom of Palpa spread as far as the Koshi River in the east, Gorakhpur in the south and today’s Gulmi and Kaski districts in the west and north. Tansen offers breathtaking views of the Himalayan range from Dhaulagiri in the west to Ganesh Himal in the east  over the bowl-shaped Madi Valley from several points around town. A sheet of mist normally hangs over the valley till mid-morning, earning it the nickname ‘White Lake’. For sweeping Himalaya views, head up to Shreenagar  Danda, the forested peak above Tansen.

Major Sightseeing places in and around Tansen: